Amazing MOBA set in the One Piece world 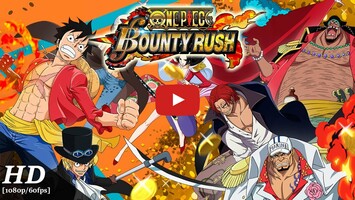 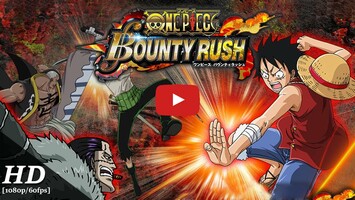 Advertisement
ONE PIECE Bounty Rush is a real time MOBA that challenges up to four players to join forces and face another group of pirates. Your objective: to get more loot than the rival team. To do this, you have to fight against the other players as well as other smaller enemies.

The controls in ONE PIECE Bounty Rush are really well adapted to touchscreens, with the ‘stick’ on the left side of the screen and the attack buttons to the right. Also, to the right of the screen you’ll find the buttons to send ‘emojis’ and messages to your teammates.

ONE PIECE Bounty Rush lets you control a bunch of different characters that belong to five classes: warriors, support, shooters, swordsmen and tanks. Luffy, for example, is one of the main warriors that you can play with; while Zoro is an excellent swordsman. Learning how to combine characters will be vital to your victory.

ONE PIECE Bounty Rush is an amazing MOBA that has excellent controls, outstanding visuals, different settings, and a lot of charismatic characters. In the setup options you can also modify the visuals of the game to adapt them to the needs of your Android smartphone.
Reviewed by Andrés López Translated by Beatriz Escalante
Advertisement

Why cant i downlad it

it won't let me download it tells me (an error has occurred) what to do? Similar to ONE PIECE Bounty Rush